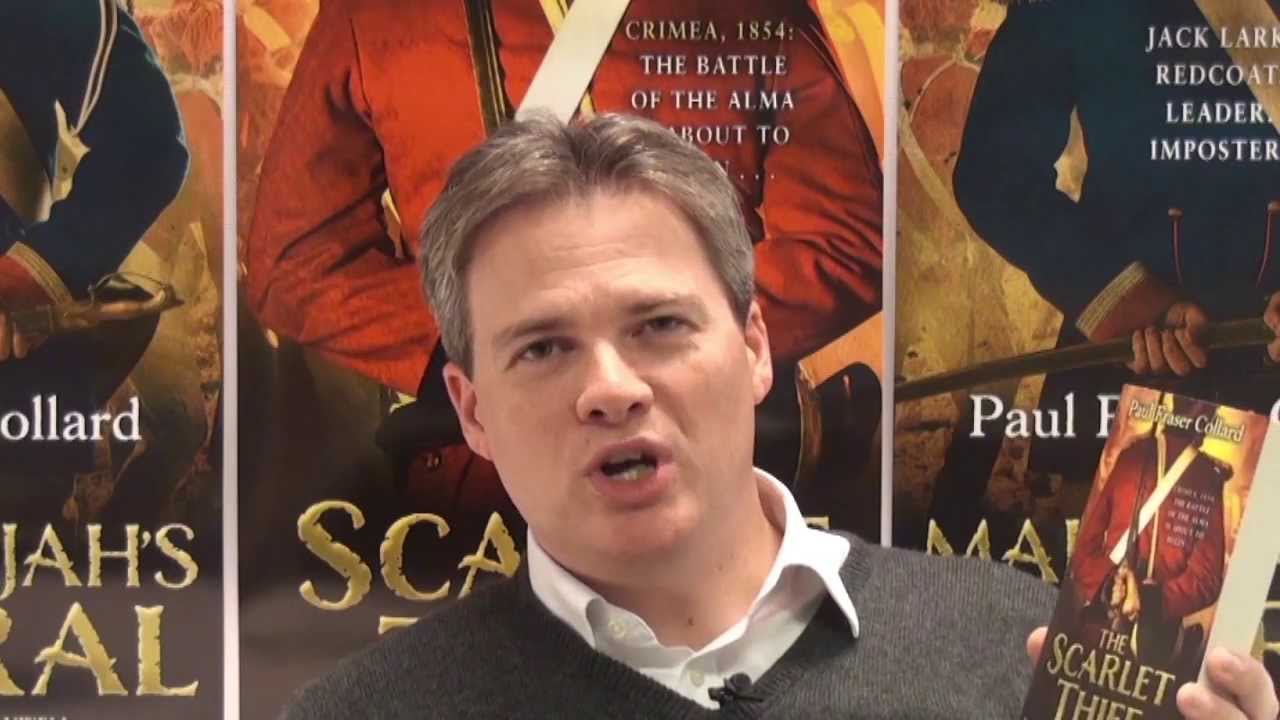 Jack Lark, once the Scarlet Thief, has fought hard for his freedom. But will he risk it all to do the right thing?

Bombay, 1857. India is simmering with discontent, and Jack Lark, honourably discharged from the British Army, aims to take the first ship back to England. But before he leaves, he cannot resist the adventure of helping a young woman escape imprisonment in a gaming house. He promises to escort Aamira home, but they arrive in Delhi just as the Indian Mutiny explodes.

As both sides commit horrific slaughter and the siege of Delhi begins, Jack realises that despite the danger he cannot stand by and watch. At heart, he is still a soldier…

Paul Collard and Jack Lark have taken us on an amazing journey, from book one on the fields of The Crimea to India and Persia, from a charlatan to a man now possessed of the ability to keep his own name, and pursue his own destiny.

Last night I rather shame faced sat down with Lone Warrior, things had delayed my start of this book, in a series I truly love. Paul Collard has a style of writing that just grabs the reader and thrusts then to the fore with Jack, through escapades and emotions that take you from joy to despair, because Jack is a man driven by his passions. Most of all Paul Collard can tell a tale. As Tony Riches put it he is a “writer who wears his history lightly”, the research and passion for the subject is all there but it only compliments the story, Paul’s passion and characters drive the story.

Lone Warrior is no exception in this series, this is a 370 page book and I only started it last night about 10pm, yet when I closed the book to sleep, it was having read the words “Lets see where that takes him”. The last words of the Historical note and ones that again make me yearn for the next book. It was I admit well into the early hours to read that much, but at the same time, the book flew, the swashbuckling adventures of the start of this book, through to the inevitable horror of Delhi (we the reader have known that the series was heading for the Indian Mutiny). I think Paul Collard has been brave to tackle such a horrific incident as the mutiny, and the siege of Delhi is indeed a place of horror and the author pulls no punches, yet at the same time his writing and his character Jack Lark’s emotions and despair and personal turmoil somehow alleviate this horror (for me anyway), the personal experience of the individual somehow softens the overall scene. In amongst this Paul Collard takes the reader inside the British army of the 1850’s, giving a real insight into the why of the mutiny, whilst also showing the many faces of heroism and gallantry that were displayed in this horrific time.

As ever Jack loves with wild passion, fights with total animal instinct and desperate energy and manages to enthral the reader even amongst the horror of war. This series never disappoints, it delights, it entertains it thrills the reader. It is always on my must read list every year. I encourage each and everyone to read it, you don’t have to love History to read this (series), you just need to love reading great books.

(I feel a book hangover now…. No idea what to read next)