Michael Whitehead: Legion Of The Undead: Rise and Fall (Review) 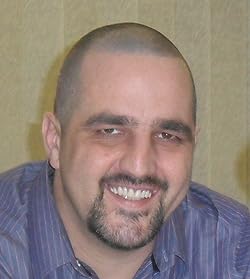 Michael Whitehead was born in Liverpool, UK and did most of his growing up in Nottinghamshire. He now lives on the edge of Sherwood Forest with his wife and two children.

Growing up he was passionate about Liverpool FC and Heavy Metal. Not much has changed.

He has spent most of his working life as a truck driver, which means a fantastic amount of time spent listening to audio books.

Legion Of The Undead: Rise and Fall 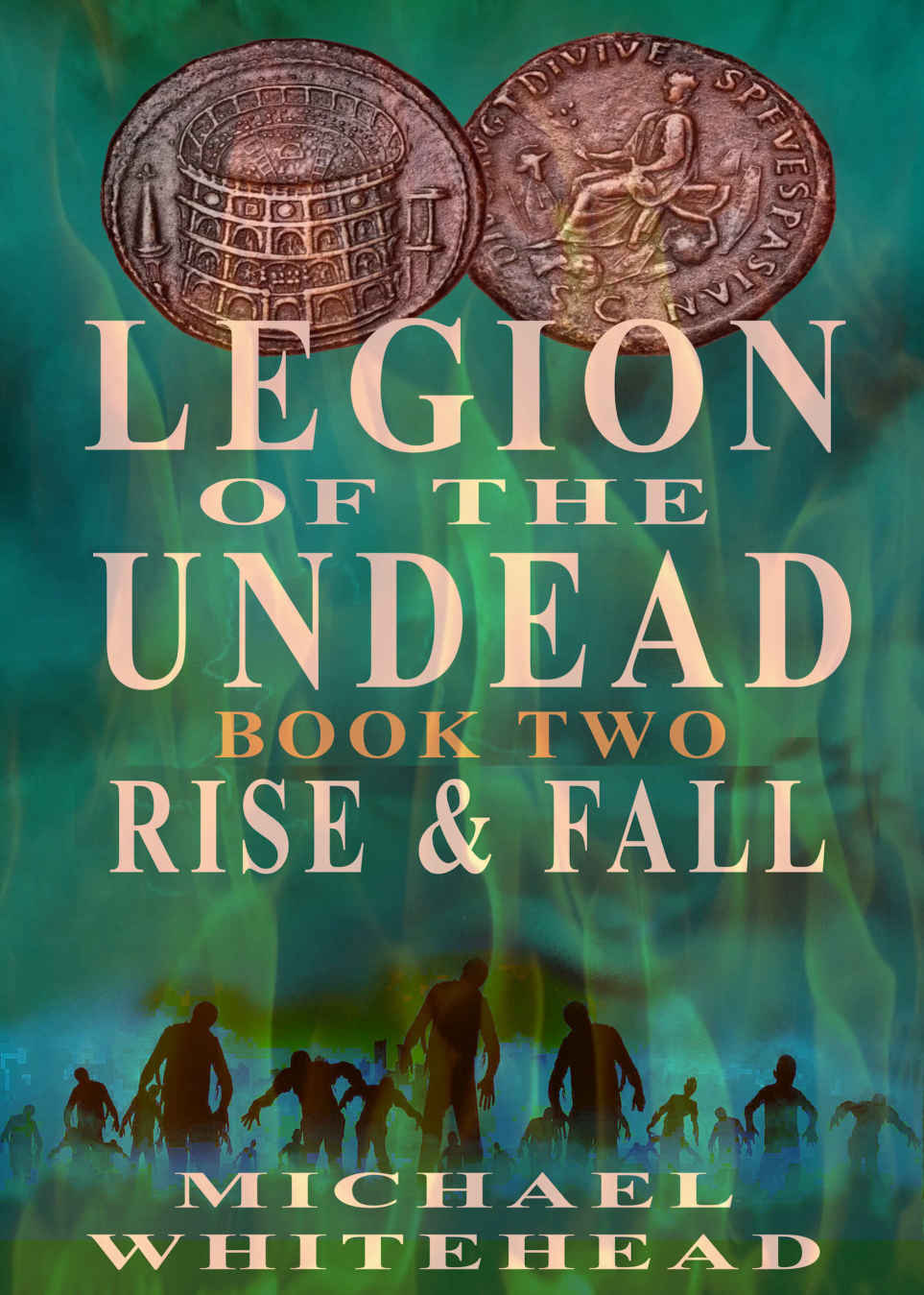 Caught between the undead horde and civil war, the Roman Empire is on the verge of destruction.

Italy is in flames and Rome is under siege by the Risen, while Titus and Otho both lay claim to the title of Emperor.

Centurion Vitus Protus, Praetor Domitius, and their allies face a desperate choice. They must either stay and fight for the City of Rome or leave and survive in the wilderness left behind by the Risen.

I read Michael’s first book back in March and have to say i was pretty impressed, the story was well paced and despite it being Zombies had a decent level of reality to it with realistic characters. What it lacked was a bit of experience , feedback and editing.

Book Two Rise and Fall, Michael has taken all of that feedback on board, he has sought out a decent editor and between them they have made a very tight very fast paced tale. This book once again gives you all the flavour of the period but with that light historical touch so that you are not seeking the accuracy of historical fiction. His Zombies have more about them than the shambling walking dead who kill by weight of numbers, these bad boys are more along the lines of World War Z, they run they jump they attack. Couple that with Otho and his touch of Nero type madness and the story has quite a frenetic pace to see who will win the power battle for Rome, Titus, Otho… or the Undead. But the real win of this book is that while this cataclysmic tale is going on there is the more immediate/ Intimate family story of friends trying to escape and survive, to make it past the undead and soldiers and just get away from the madness.

I always like to find a new writer who can learn and grow very fast and am really impressed with the huge leap forward Michael has made in the space of 2 books….. i really am looking forward to book 3.

One response to “Michael Whitehead: Legion Of The Undead: Rise and Fall (Review)”