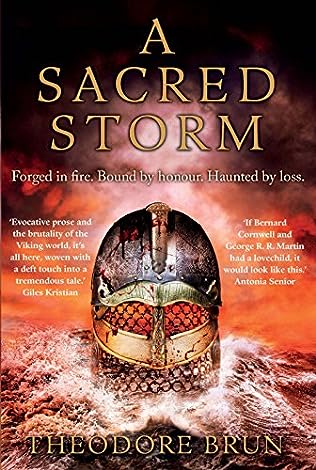 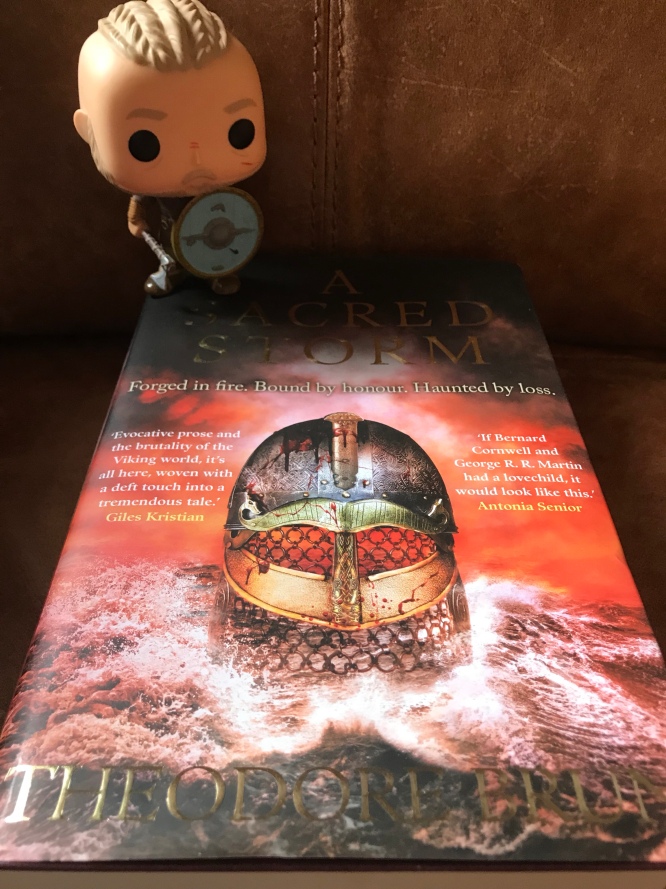 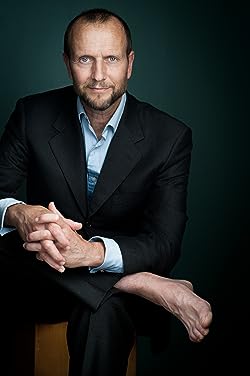 Chris (C.C.) Humphreys was born in Toronto and grew up in the UK. All four grandparents were actors and since his father was an actor as well, it was inevitable he would follow the bloodline. He has acted all over the world and appeared on stages ranging from London’s West End to Hollywood’s Twentieth Century Fox. Favorite roles have included Hamlet, Caleb the Gladiator in NBC’s Biblical-Roman epic mini-series, ‘AD – Anno Domini’, Clive Parnell in ‘Coronation Street’, and Jack Absolute in Sheridan’s ‘The Rivals’.

Chris has written ten historical novels. The first, ‘The French Executioner’ told the tale of the man who killed Anne Boleyn, was runner up for the CWA Steel Dagger for Thrillers 2002, and has been optioned for the screen. Its sequel was ‘Blood Ties’. Having played Jack Absolute, he stole the character and has written three books on this ‘007 of the 1770’s’ – ‘Jack Absolute’, ‘The Blooding of Jack Absolute’ and ‘Absolute Honour’- short listed for the 2007 Evergreen Prize by the Ontario Library Association, all currently being re-released in the US by Sourcebooks. His novel about the real Dracula, ‘Vlad, The Last Confession’ was a bestseller in Canada and his novel, ‘A Place Called Armageddon’ was recently published in Turkish. All have been published in the UK, Canada, the US and many have been translated in various languages including Russian, Italian, German, Greek, Spanish, Portuguese, Czech, Serbian, Turkish and Indonesian. His adult novel ‘Shakespeare’s Rebel’, about William Shakespeare’s fight choreographer at the time of ‘Hamlet’, was released in the UK in March 2013 and in Canada August 2011.

His most recent adult novels for Century in the UK and Doubleday in Canada are ‘Plague’ and ‘Fire’. Tales of religious fundamentalist serial killers set against the wild events of 1665 to 1666, London, ‘Plague’ won Canada’s Crime Writers’ Association Best Crime Novel Award, the Arthur Ellis in 2015. In the Summer of 2016, both novels spent five weeks in the Globe and Mail Top Ten Bestseller list.

He has also written a trilogy for young adults ‘The Runestone Saga’. A heady brew of Norse myth, runic magic, time travel and horror, the first book in the series ‘The Fetch’ was published in North America in July 2006, with the sequel, ‘Vendetta’ in August 2007 and the conclusion, ‘Possession’, August 2008. They are also published in Russia, Greece, Turkey and Indonesia. His Young Adult novel ‘The Hunt of the Unicorn’ was released by Knopf in North America in March 2011 and also published in Spain. A loose sequel, The ‘Hunt of the Dragon’, was published in Canada in Fall 2016.

Author in the role of Jack Absolute. Malvern 1987

His new novel is in the editing stage and has a working title of ‘Girl on a Zeppelin’. It tells of Roxy Loewen, a 1930’s Aviatrix, a tough and sassy flyer who steals art from under Hitler’s nose at the Berlin Olympics and ends up on the Hindenberg. Look for it in May 2018.

Chris lives on Salt Spring Island, BC, Canada, with his wife, son and his writing partner, Dickon the Cat. 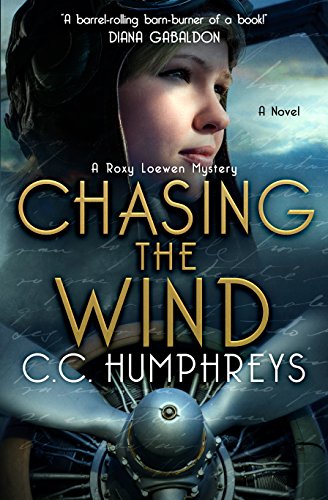 I have to admit to being shocked when i heard that CC Humphreys , the author of such amazing books as Jack Absolute, Vlad, Shakespeare’s Rebel and many other books, was self publishing, but publishing is a funny old business.

What it does mean is that for once with a self pub purchase you the reader know you’re going to get wonderful polished writing.

Chasing the Wind was always going to be a bit of a departure in reading for me and im sure writing for the author, its a lot more modern, set just before WW2. But while its much more immediate in terms of history its also set in a time of huge peril, massive global changes and immense personal peril for so many, Fascism has risen its ugly head, persecution is rife, and ugliness and right wing agenda has come to the fore  (sound familiar). As a book its unwritten narrative has some sobering and scary parallels for the modern world.

But Chasing the wind, is also a book about Love, adventure, romance, action daring and female empowerment. Following the fall and rise of Roxy Loewen one of the 99’s, the international female pilots, including friends like Amelia Earhart, her fortunes take her across a war torn world, taking risks and pushing her flying skills to the maximum. Until a job lands in her lap, to help secure a lost work of art, to save it from the Nazis and raise funds to fight them. to do this she must fly into the lair of the beast all the while being stalked by the demons of her past.

Once again CC Humphreys has created a wonderful canvas and painted on it fantastic and very real characters, Roxy is both believable and funny and very engaging to read, yes at times there is a little of the Penelope Pitt stop about some of the scenes, but its fits with the plot, it fits with the adventure style of the book. There is a very boys own style to the adventure and action, and it works.

I had great fun with this book and this character and flew through the reading of the book, i really do recommend it, there are very few people who can write such wonderful characters.