Sorry  not pic and no Bio……. for me this makes me think Pseudonym!! 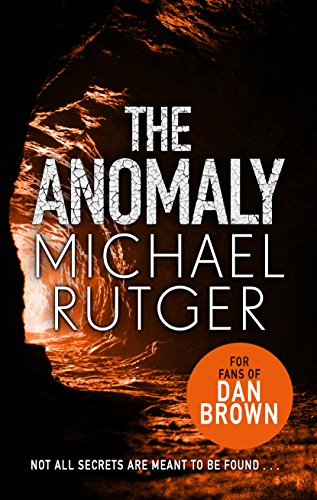 THEY SOUGHT
A team of explorers seek ancient treasures, hidden in a secret cave.
THE TRUTH
At first it seems they will return empty handed. Then their luck turns.
THEY FOUND
But the team’s elation is short-lived as they become trapped there in the dark, with little possibility of escape.
A NIGHTMARE
Then events take an even more terrifying turn.
For not all secrets are meant to be found . . .

The book for a debut feels like a pretty accomplished piece of writing, that said it feels like a movie script right from the start. which has its good and its bad.  The story is led from the POV of our main character Nolan a You tube channel presenter of an Xfiles style channel a show looking for the fantastic, the strange, the different, the bizarre. On a shoe string budget their latest show is looking to find an old cave system that may prove the existence of a civilization much older than we know in North America.

If i’m honest the book has a bit of an overly long build up to actually getting to the cave, but once we get to the cave things start to get very real, very dark and very odd. Nolan as a character is really quite fun and like-able, but its his British boss that i loved, im a sucker for a line where a yank gets called a wanker… its always funny. The group dynamic in the book is well worked, with a great dialogue and mix of ability and inability. if your a fan of Rollins and Matthew Reilly then you will appreciate the fantastical of just how out there and X-files this story gets.

Ultimately i really enjoyed the book, i think it will make a much better movie or TV series than book, but as a book its a great escape from the norm and well worth reading.