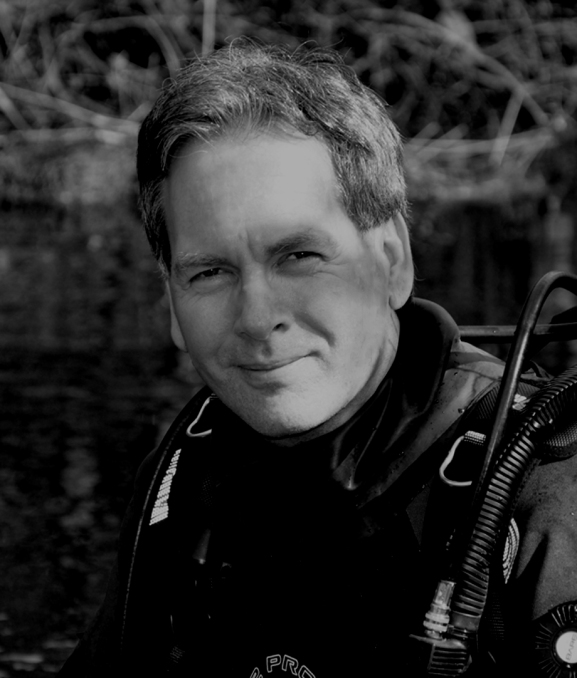 David Gibbins has worked in underwater archaeology all his professional life. After taking a PhD from Cambridge University he taught archaeology in Britain and abroad, and is a world authority on ancient shipwrecks and sunken cities. He has led numerous expeditions to investigate underwater sites in the Mediterranean and around the world. He currently divides his time between fieldwork, England and Canada.

Testament  (2016)
(The ninth book in the Jack Howard series) 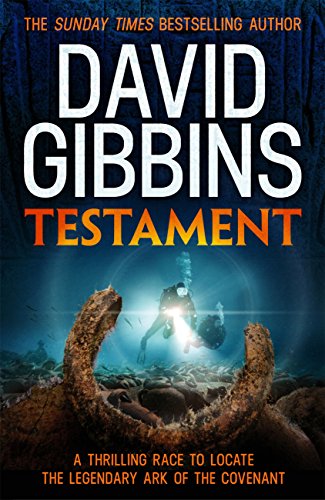 664 BC: An adventurer named Hanno returns, near death, to his home city of Carthage on the Mediterranean with an incredible story to tell. With him he brings the flayed skin of a terrifying creature he calls a gorilla, and on it he has written an account of his adventure. The skin is nailed to a pillar in Carthage for all to read, but Hanno’s greatest secret he tells only his brother Hamilcar. When Hamilcar disappears during a doomed voyage to the Tin Islands, and Hanno dies having resolved to tell nobody else, the secret is apparently lost for all time.

Present day: Jack Howard and his international team are excavating one of the greatest prizes of Jack’s career – a Phoenician shipwreck off the coast of Cornwall and evidence for the earliest Mediterranean contact with Britain. What Jack finds is incredible – an amphora shard with an inscription in the Punic language of Carthage, apparently written hastily by someone who knew shipwreck was imminent. When the inscription is translated its message beggars belief. Jack realises it could lead to one of the greatest lost treasure of antiquity, and set him on one of his greatest adventures ever…

David Gibbins is one of those authors who lives his books, in many ways he is Jack Howard, and because of this the books brim with passion and experience for the subject.

Jack Howard’s world has moved on from the catastrophic events  in Pharaoh and Pyramid, No longer able to access Egypt he and his people continue to search for the next great discovery, mapping their discoveries and searching for the truth behind them and the great people of the past involved, where the ghosts of the past meet the present. One of the greatest successes of this series for me is how the author creates links between ancient nations and the modern world, showing how none of them existed in isolation, how they traded, lived and expended their borders, how they interacted and lived and worshiped and how those echos live on today.

By this book (9) in the series Jack Howard has created a support team to cover all possible needs, be they translations of manuscripts, to engineering to diving and weapons expertise. All of this the author manages to portray in a totally believable scenario, however fantastic the discovery may seem, the level of detail coupled with the keen eye for reality and research make for a book unlike others of its type and genre, it feels real.

Blending 4 time periods and time slipping to each gives a sense of immediacy and intimacy to each period and really makes the reader part of each moment of the tale and its importance in the over all story arc. The part of the tale from ancient Carthage lends the story an epic and yet  melancholy quality, but the determined approach from Jack Howard gives the reader the edge of the seat desire to see their achievements reach the light of day.

While its not my favorite book in the series (That’s still gods of Atlantis) its still a brilliantly written thriller that remains in the believable and yet rides the edge of the fantastical, the boundaries of exploration and breathless pace and expectation. I remain a huge fan of this series.